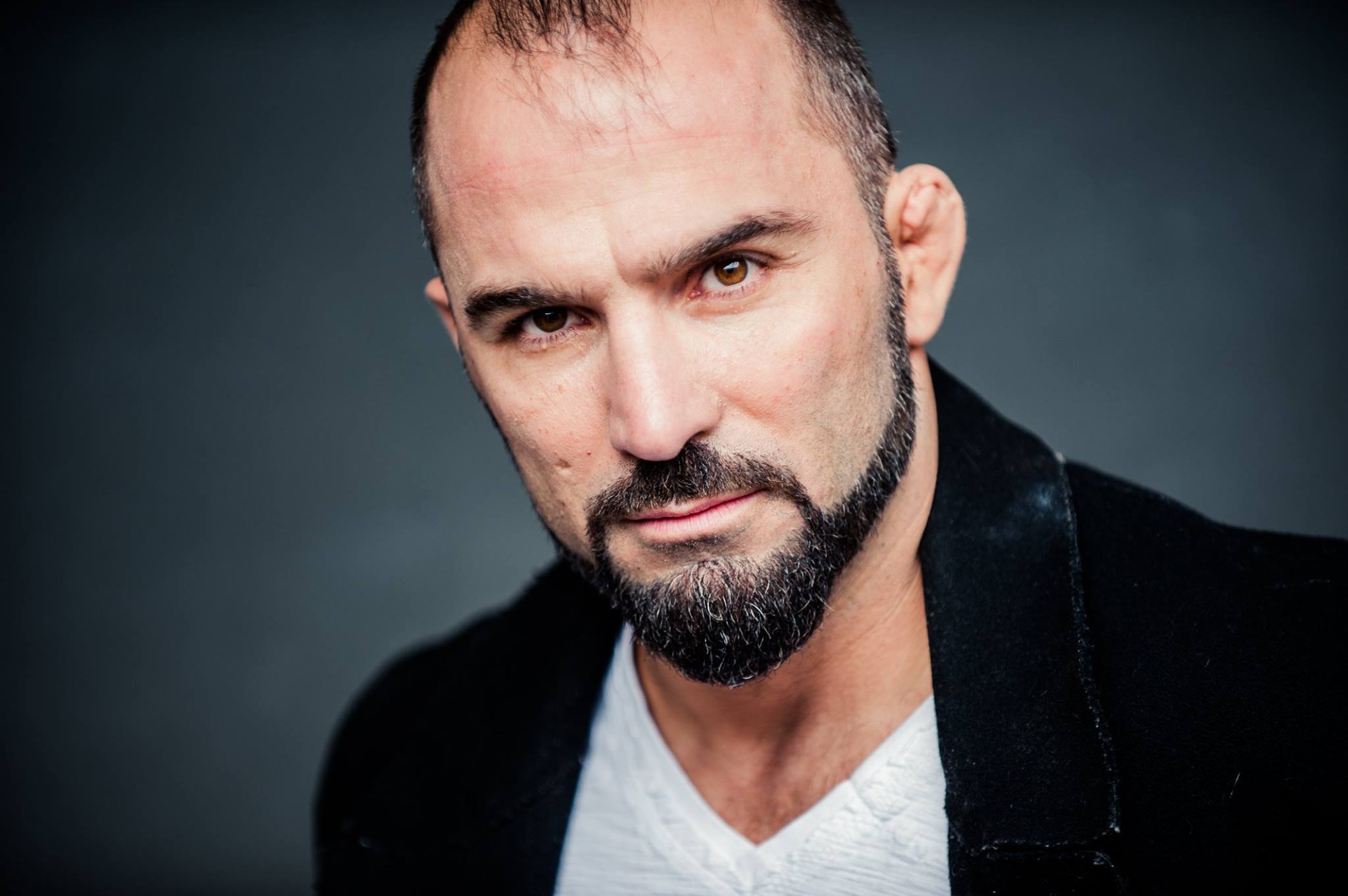 The Story of a World Champion
Leo Frincu has been working with professionals and amateurs for more than 15 years. For the past 15 years, he has owned  Results Studio, a premier gym in Los Angeles, California. He has had the privilege of working with world champions Ronda Rousey, Romulo Barral, Mikaela Myers. In addition, he has worked with numerous celebrities whose names must be withheld but whose careers are widely admired on the screen and stage.

If you want to take your mind, body, and life to the next level, Leo can help. In fact, by applying Leo’s fundamental coaching principles, you will find your whole life taking a quantum leap forward.
I began as an athlete when I was only six years old. I started competing shortly after. In 1994, I won the Wrestling World Championship title. That peak experience changed my life forever. I knew I was capable of achieving my dreams.

Since kindergarten, I have had a dream. I wanted to be free. By the time I was 23, after traveling all over the world competing, I had realized I wanted to live in the United States, the country I feel is the freest. I applied everything I had learned from athletics to achieving this goal. In 1999, I immigrated to the United States, even though I knew no one and did not speak the language. I came here with only $10 in my pocket.” 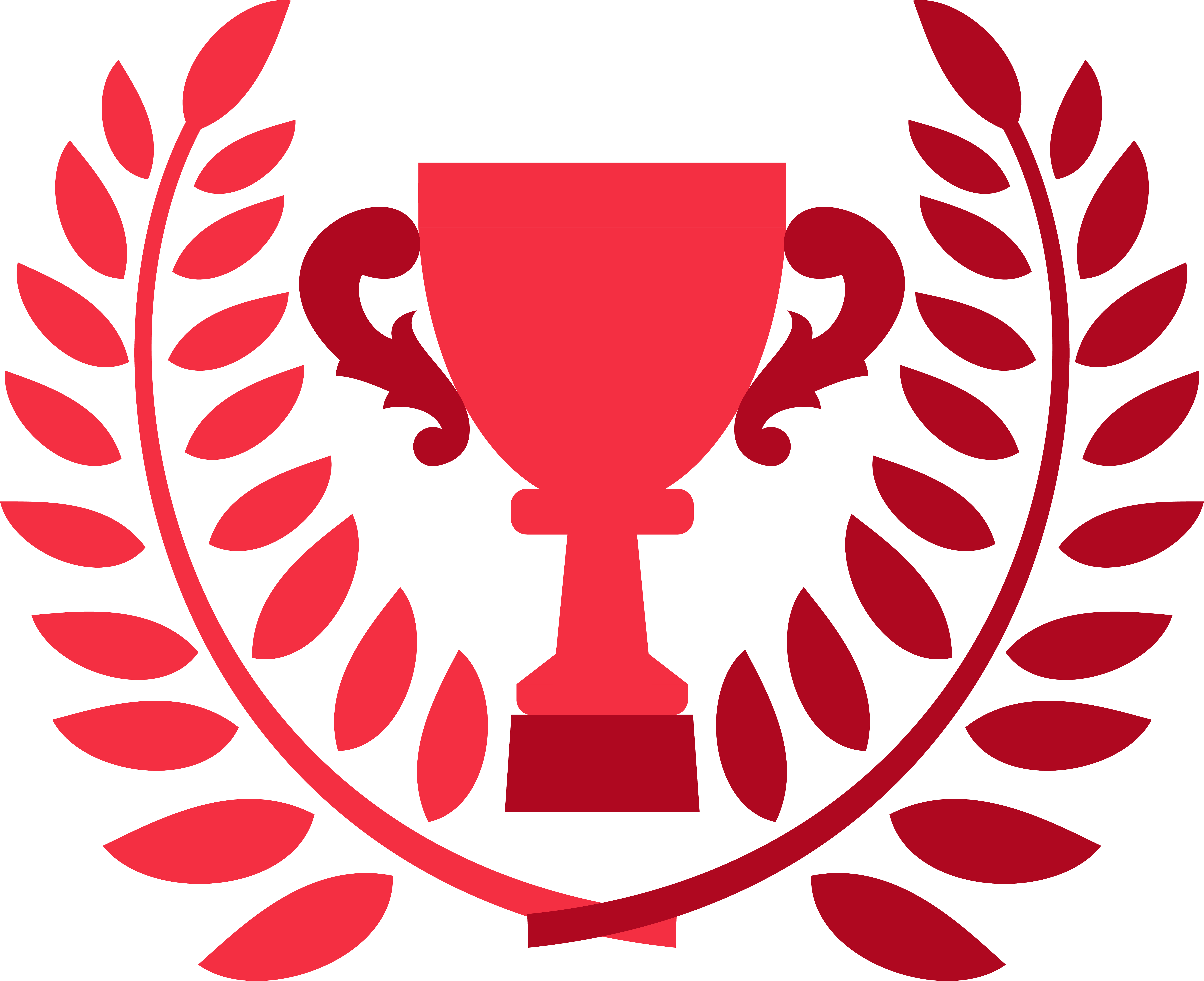 If you have a dream, too – to compete and win at the championship level or to achieve your best results, Leo’s coaching strategies will help you.

Leo has been featured in